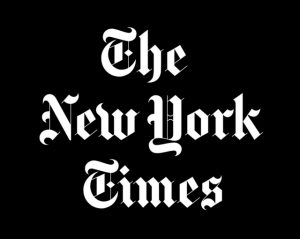 The Golden Age of the marijuana tech startup

The startup culture involving technology innovation is massive, not just in Silicon Valley, but all over the world. Finding unique solutions to help “disrupt” industries and create new models to operate industry is huge these days. And Silicon Valley always seems to listen to the demand of the market. In a recent New York Times article, they address the innovation of tech companies in the medical marijuana industry, and how it’s looking to normalize the concept of medical marijuana on a mass scale.

Normalizing medical marijuana for the patient; who is also an active consumer

These tech companies are not just out to turn a profit, they’re also looking for a way to help the millions of Americans who are in need of an effective, safe solution to their pain. This is where the tech industry and the medical marijuana industry meet at a crucial point. The industry that prides itself on developing new business models out of innovation has medical marijuana square in its sights.

Looking at a new demographic, some Silicon Valley companies are being proactive 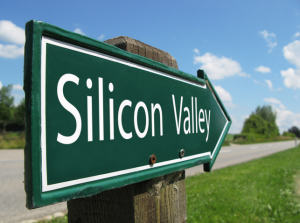 The company featured in the New York Times piece is a web company called HelloMD. This company has strived to make it easier for patients in California to get their medical marijuana medicine, and represents a new strategy to finding an overwhelming demographic in the United States. Something that Maryland residents should take note of. According to the New York Times Article:

“What we see is moms, dads, professionals, old people, everyone wanting access to cannabis,” said Mark Hadfield, the founder of HelloMD. “The old type of experience was not going to appeal to the market that we were after, which is everyday Americans, a market that, by the way, is much larger than the old market of — I don’t want to call them stoners, but let’s say, ‘recreationally minded young people.’”

To learn more about medical marijuana in Maryland, and how you can get your card, contact ustoday via our website.