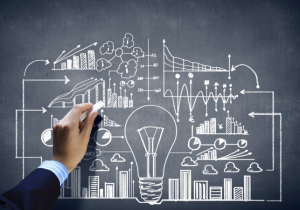 Earlier this month, Maryland reached the deadline for applicants who want to dispense, grow, and prescribe medical marijuana in the state. The turnout was tremendous, and much larger than many expected. While this may mean delays for the eventual rollout of medical marijuana businesses, it’s also a positive sign for future growth. Maryland, much like many other states who voted in legal medical marijuana, has had some time to prepare for the new laws to take effect. And this has lead to an unprecedented growth in new businesses investing in the future of the state.

Because of its size, location, and business climate, Maryland will be one of the flagship states as far as medical marijuana goes. It will also be a great test market, as the initial limited license numbers may grow as businesses do. Most importantly, Maryland will be a model for the limited license states, which opens the potential for big, innovative, and effective medical marijuana businesses. Maryland is also taking a new approach by broadening the conditions that medical marijuana providers can treat; on the east coast, there’s little competition in this field.

Being innovative and creative in the newest US boom industry 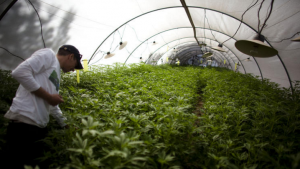 According to a recent write-up in the Baltimore Sun, Maryland is at the frontier of the medical marijuana industry. In fact, much like tech startups in California, Maryland and other medical marijuana states have the potential to grow an industry without much previous precedent. This will make the medical marijuana industry much more innovative and creative than others that currently support the state. Most importantly, it will help give people who suffer from disease and chronic pain a much-needed relief, of the highest quality and safety. According to the Baltimore Sun:

Maryland represents the frontier in the legal cannabis industry, which has more than doubled over the past two years to $3.5 billion in 2015, according to ArcView.

“The biggest opportunity in the cannabis industry is the opportunity to be a limited license holder in a state that is likely to expand,” Dayton said. “It makes a lot of sense that people would put a lot of time and resources into their applications and really swing for fences.”