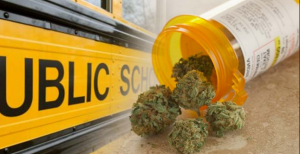 Thanks to legislation passed earlier this month, students in New Jersey with sever developmental disabilities may now take their daily doses of medical marijuana at schools throughout the state. It also grants that the parents of these students may administer medical marijuana doses on premise as well. This is huge news for the thousands who suffer from these disabilities in New Jersey, and will make getting an education much easier, as well as less painful. Despite being a verbal critic to most progressive marijuana legislation, this was signed and supported by New Jersey Governor Chris Christie. It is the first legislation of its kind in the United States, and could set precedent for other states to follow.

How did it happen? 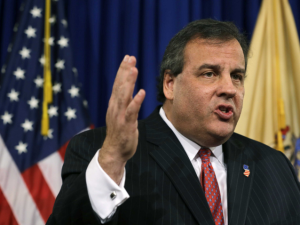 Getting patients access to medical marijuana is an important step in the legalization process. Making sure the patients, who need treatment the most get it, is tantamount to success for both Maryland, and the rest of the United States. To learn more about medical marijuana in Maryland, and how you can get your card, contact us today via our website.