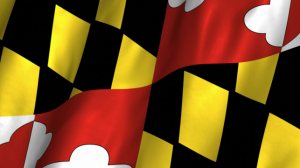 With the applications in, and medical marijuana coming to Maryland, some businesses are getting creative. So creative, in fact, that one medical marijuana cultivation company has offered a small Maryland town part ownership in its business. The best part: The Maryland town accepted the offer. Earlier this year, a medical marijuana company called Harvest, Inc. offered town of Hancock, Maryland, a 5% stake in a cultivation facility. Hancock agreed, and should Harvest get the required licenses, the town of Hancock will receive 5% of the company’s profits. This is practically unheard of, but could be an interesting future model for helping local townships and cities earn extra revenue.

Harvest’s move is not without its skeptics 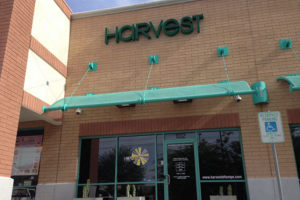 While the company sticks to its belief that this will be a model for future shared revenue with local communities, many think it’s a little suspicious. This was highlighted in a recent article on marijuana profit sharing in Marijuana Business Daily. According to the article:

“Some observers called it innovative, saying the move could serve as a blueprint for companies trying to win medical cannabis licenses. Others equated it to a bribe, saying the company is looking to gain an unfair advantage in the licensing process. In any event, town officials accepted the deal in early October after having lawyers sign off on the legality of the offer.

As a result, Harvest – a cannabis dispensary and cultivation company based in Arizona – was able to include the arrangement in the company’s application for one of 15 grower licenses that the Maryland Medical Cannabis Commission will eventually award.”

Why government cooperation, especially on the local level, is critical to Maryland’s medical marijuana industry

Helping the communities that the medical marijuana businesses belong to is a great way to show their long-term commitment to the financial well being of their area. And most businesses encourage their local governments to support their initiative, regardless of whether or not they get a share of the profits. It’s about being a responsible local business, and a financial benefit for all towns, cities, and counties involved. Making Maryland a viable medical marijuana economy is critical to both new businesses and the state. And if they work together diligently, everyone in Maryland wins.