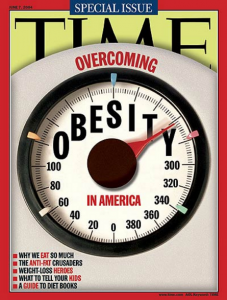 According to a new study in the nationally renowned Journal “Health Economics”, researchers have discovered that legalizing medical marijuana could reduce obesity rates by up to 6%. This may come as a shock for many marijuana advocates, who associate usage with increased appetite. In fact, for medical reasons, marijuana is often prescribed to patients who struggle to eat or gain appetite, especially amongst cancer patients. But when it comes to actual obesity numbers, medical marijuana’s effect is far more complex. Especially when looking at case studies that measure long-term effects of usage for medical purposes. 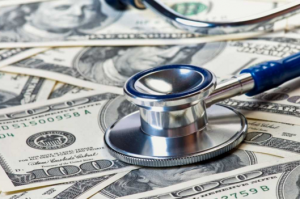 As you may already know, obesity is one of the leading causes of disease in the United States. It’s also a big contributor to high healthcare costs across the board, even for people who aren’t obese. By effectively reducing obesity rates through medical marijuana laws, you can reduce the overall healthcare cost to the American taxpayer. This was made evident in a recent Washington Post article on the study, and the researchers’ findings:

Researchers from San Diego State University and Cornell University found that at the state level, passing a medical marijuana law (MML) “is associated with a 2 percent to 6 percent decline in the probability of obesity.” Over the longer term, this effect could be even larger. Tally it all up and according to the study’s authors, “we estimate a back-of-the-envelopeper-person reduction in MML-induced obesity related medical costs of $58 to $115 per year.”

In the end, it’s worth noting, we’re simply looking at just one study. And more research needs to be done to us this as an impetus for significant change. As always with these things, it’s far from the last word on the matter. To learn more about medical marijuana in Maryland, and how you can get your card, contact us today via our website.