Marijuana Cultivator and Processor Licenses to be Issued in Coming Weeks 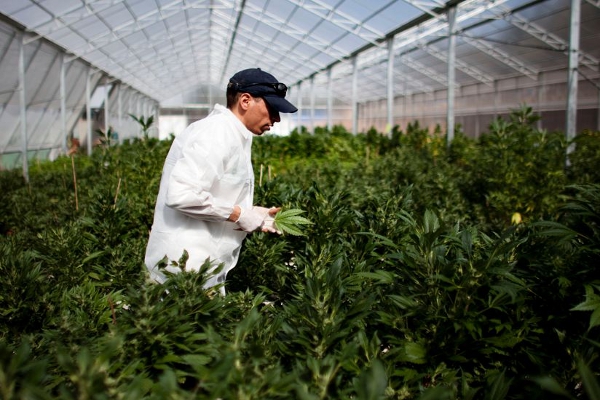 Maryland is about to issue approval for cultivation facilities.

State officials announced that the winners of the Maryland Medical Marijuana Cultivator and Processor licenses could be announced as soon as August 5th . The licenses were initially to be awarded in February but the process was delayed several times do to a much larger number of applicants than originally expected.

The applications have been under review since last December. The ranking and review process is being performed by Towson University’s Regional Economic Studies institute.  Patrick Jameson, the new executive director of the Maryland Cannabis Commission has stated the process has taken “too long” while calling it “too cumbersome” and “too expensive.”

Paul Davies, the chairman of the state’s Medical Cannabis Commission, said the commission will review the top ranked applications within the next few weeks. From there the initial preliminary licenses will be issued.

If you are interested in receiving your Maryland Medical Marijuana Card call Green Way Consultations at 410-762-8545.